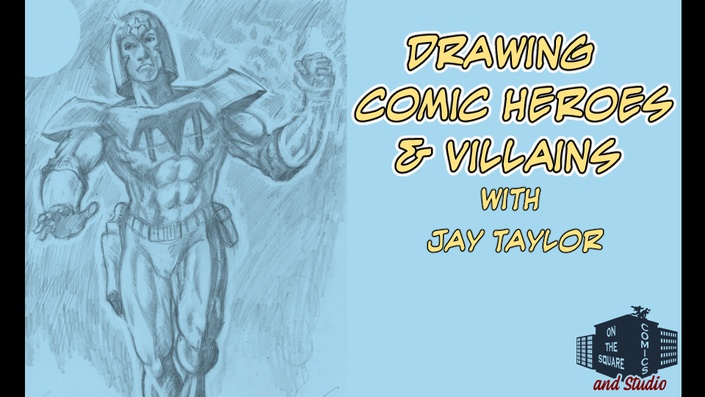 The coupon code you entered is expired or invalid, but the course is still available!

Are you a comic book or superhero movie fan?

Do you love to draw? Or have you always wanted to learn how?

Are you "safe at home" right now and looking for something fun to do?

This course will give you the basics of drawing, to enable you to create pictures of your favorite comic book or movie characters. The lessons are structured for the beginner to intermediate artist. The class is appropriate for ages 10 and older, and even for grown ups!

I offer you a supply list in the course, but really, all you need to get started is a paper, pencil and eraser. If you want to check out more of my work, you can find it at www.onthesquarecomicsandstudio.com. Reach out to me with any questions at [email protected]

I look forward to "seeing" you in the class! 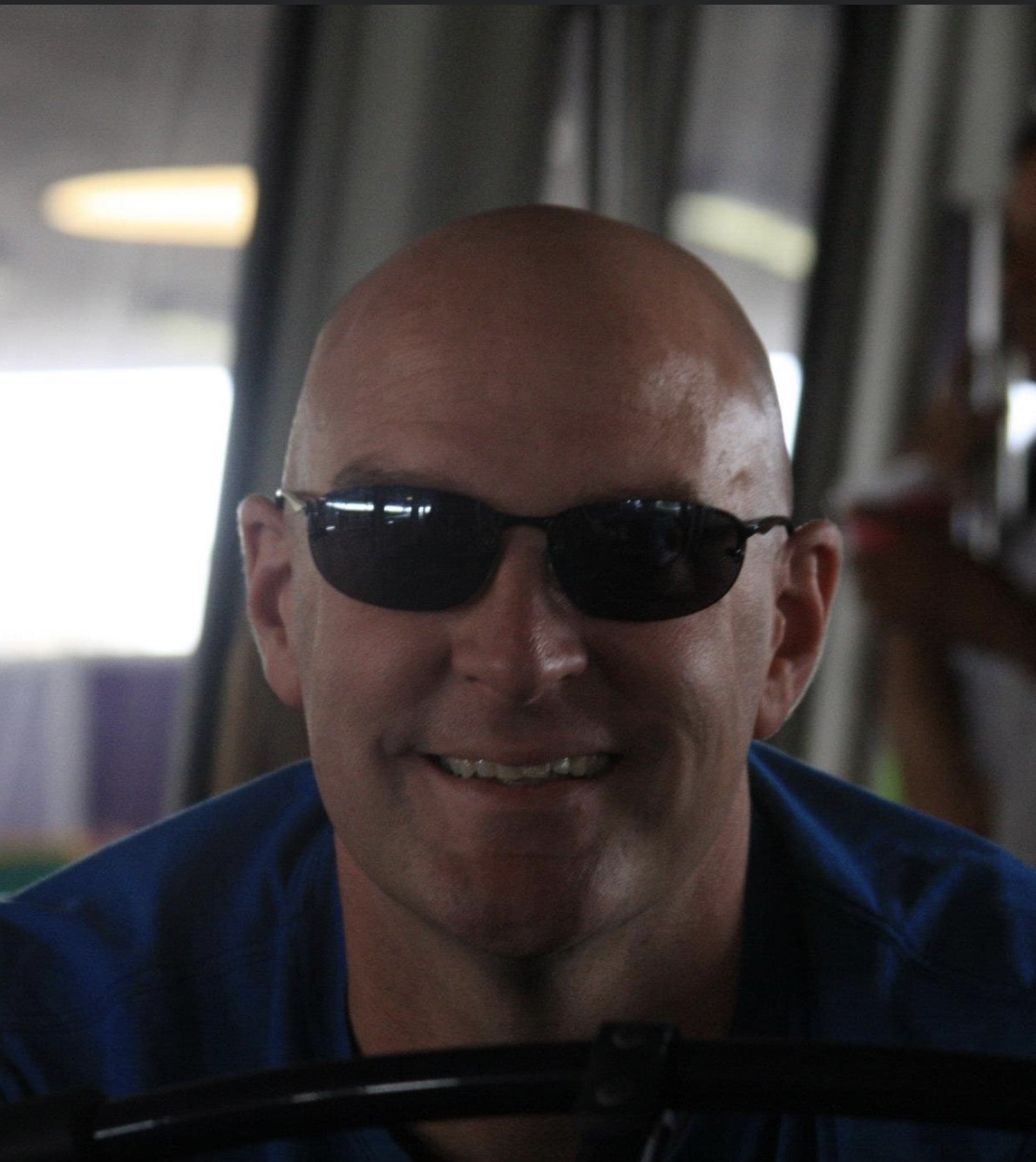 Jay Taylor is the owner and creative force behind On the Square Comics, an independent publisher that began producing work in 2014. Growing up in the late 70s and early 80s, Jay fell in love with the amazing stories in Marvel and DC comics, specifically the artistry of such industry giants as Kane, Adams, Byrne and Buscema. Further nurtured by sci-fi and fantasy novels by Eddings, Howard and Burroughs, he soon began creating stories and characters of his own.

Along with co-creators Mike Frangione and Troy Wilkins, Jay has produced the sci-fi series Centralia, the superhero series Opposing Forces and the OTS Anthology. In addition he has done work for Dynamite Comics, Outpouring Comics, The Sire, Insane Comics and Camden Comics.

He is currently hard at work on a new fantasy series, Eden’s Shroud debuting later this year.

When does the course start and finish?
The course starts now and never ends! It is a completely self-paced online course - you decide when you start and when you finish.
How long do I have access to the course?
How does lifetime access sound? After enrolling, you have unlimited access to this course for as long as you like - across any and all devices you own.
What if I am unhappy with the course?
We would never want you to be unhappy! If you are unsatisfied with your purchase, contact us in the first 30 days and we will give you a full refund.